Characterized by long, narrow leaves, cannabis sativa is native to tropical climates and produces towering plants of over six metres in height. It grows great in humidity but requires more space and longer flowering time, which also results in fewer buds than indica. The effects of sativa are usually associated with “head highs” and credited with feelings of excitement, creativity, and happiness. Sativa strains contain the highest amounts of THC.

Smaller and bushier than sativa, cannabis indica has broad and stubbier leaves. The plant branches are much closer together, leading to shorter, denser plants with a dark colouration. Due to their fluctuating amounts of daylight in the wild, indica plants tend to flower quicker than sativa, once they have reached their optimal height. While they produce fuller and denser buds, it is vital to monitor the humidity as it can easily fall victim to mould. Indica is often associated with “body highs” as they contain much more CBD and less THC than sativa.

Less known than its sativa and indica counterparts, cannabis ruderalis has small, thick leaves and fibrous stems, but only a few branches. It has an almost “weedy” nature to it, though that is in part due to its rugged ability to survive harsher environments.  It does not grow very tall, with a range of about 2-4 feet. While debate exists on whether ruderalis is a subspecies of cannabis sativa, it is generally accepted to be its own plant species. Ruderalis is very low in THC but contains high levels of CBD, though requires more effort to cultivate. What makes ruderalis truly unique is that it is considered “autoflowering,” meaning, it flowers based on its maturity and not based on light cycles, which both sativa and indica do.

What you will find at your local dispensary is generally a crossbreed of the different species mentioned above. These crossbreed plants create new hybrid strains that have the desired effects or benefits of specific plants. For instance, ruderalis is often crossbreed to help create an autoflowering plant, making them easier to grow for commercial purposes. With the advancements in cannabis breeding techniques, it is possible to continuously create new cannabis strains through selective crossbreeding. With so many different hybrid plants out there, it can be confusing to know what effect each strain will have on your body. We recommend you utilize our knowledgeable team to help you find the best one for you! 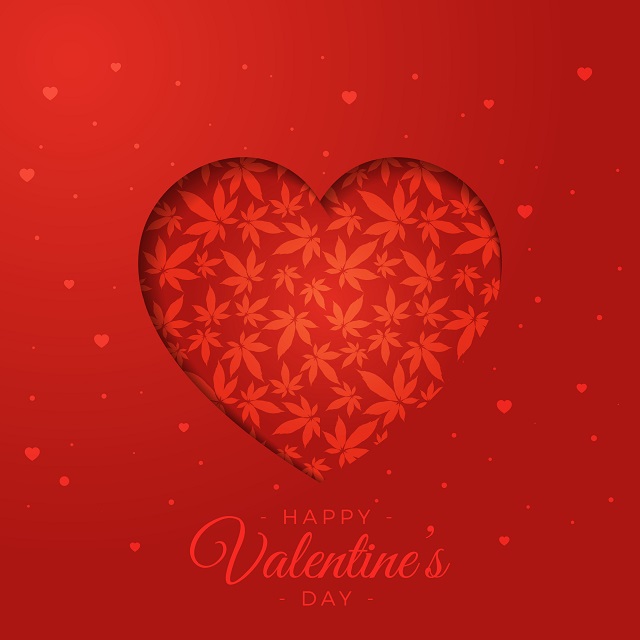 High on Love for Valentine's

Playing Cupid is going to look a lot different this year. In a way, the pressure is off! There are fewer options that you can do to make the most perfect Valentine’s Day date. Seems like you are going to have to come up with a creative plan! 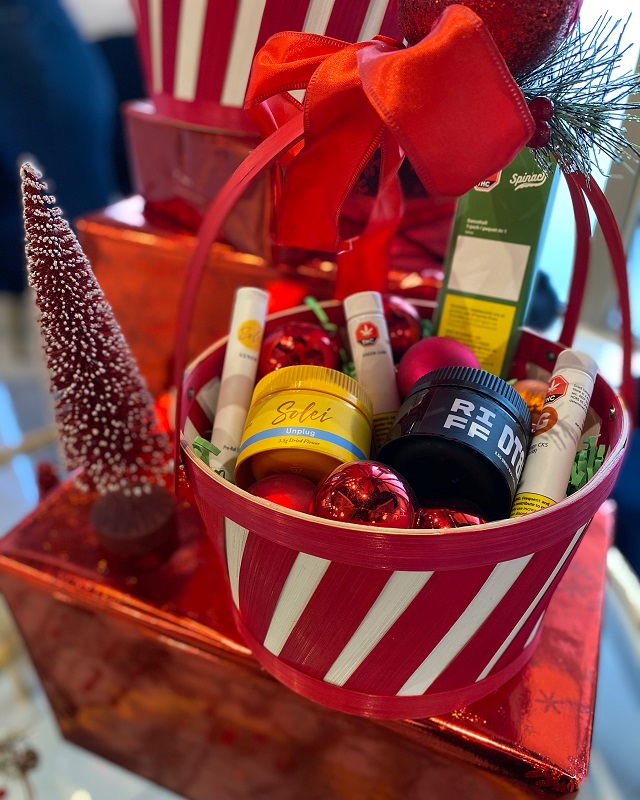 It has been a rollercoaster of a year and in the grind to the 2020 finish line, you may have forgotten to get a gift for someone special or feel like adding just one last present. We’ve got you covered! Here are our 2020 picks for the best gifts you can give to cannabis newbies and connoisseurs alike! 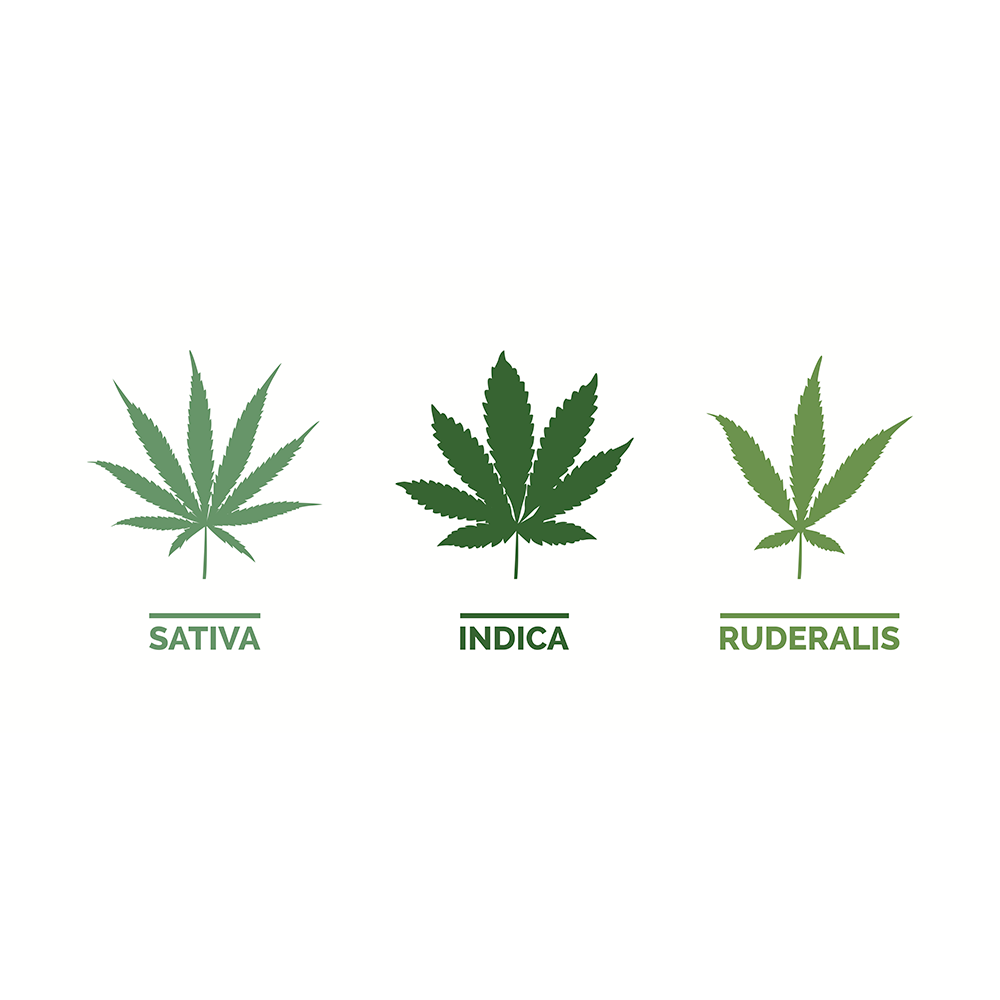 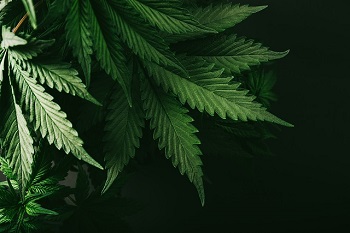 The amount of information and buzzwords surrounding cannabis can feel overwhelming. Most people, especially those just diving into the world of cannabis, know little about what they are buying or how different plants, strains, or consuming habits, affect their experience.

By submitting your email, you agree to our Terms & Conditions.
Thank you! Your submission has been received.
Oops! Something went wrong while submitting the form.